A hit-and-run accident, also called a hit-skip collision, occurs when at least one of the parties involved flees the scene. Across the country, hit-and-run accidents are on the rise. Hit-and-run collisions involving fatalities are also up, according to the National Highway Traffic Safety Administration.

Though you can’t always avoid these accidents, knowing the common causes of these hit-and-run collisions can help you stay aware and prepared when you’re on the road. If you’ve sustained injuries in a hit-and-run accident in Arizona, contact the Phoenix accident attorneys at ELG. Our team of accident lawyers is here to help.

Increased penalties for traffic violations may be to blame in many hit-and-run accidents. For example, if an impaired driver is involved in a crash, they are more likely to flee the scene to avoid the penalty for DUI.

This is especially true for drivers of large vehicles on the road. For commercial vehicle and large truck drivers, the consequences for DUI are even more severe than for the average driver. In Arizona, commercial truck drivers with a Blood Alcohol Content (BAC) of 0.04% or more are subject to license suspension for up to 360 days and jail time, as well as costly fines and job loss.

Furthermore, a hit-and-run driver may be in the country illegally or have an active arrest warrant. If a driver is attempting to avoid police, they are more likely to leave the scene. For example, drivers who will lose their jobs as a result of criminal offenses are even more likely to flee the scene of an accident.

Finally, in rare instances, a driver could be disoriented as a result of head trauma sustained from the auto accident. Disoriented drivers may leave the scene to seek medical attention, or they may not realize that another person was involved in the accident.

If you’ve sustained injuries in a hit-and-run accident, contact a lawyer immediately. Our Phoenix accident attorneys at ELG have years of experience when it comes to fighting for victims and their families after a wreck. Call us at (623) 877-3600 for a free consultation and legal representation today. 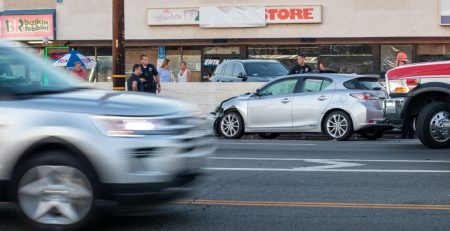 We have all had our moments where we are frustrated while on the roadway, and many otherwise good drivers... read more

Tips for Driving Safely Around Trucks

Trains have been an important part of the American transportation system for nearly 200 years. While they’re not as... read more 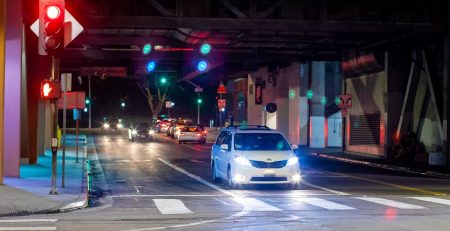 Also referred to as a hit-skip collision, a hit-and-run occurs when at least one of the parties involved in... read more

The Dangers of Pre-Existing Injuries in Auto Accidents

As you may be well aware of, insurance companies do not respond well to the phrase “pre-existing.” If you’re... read more

What to Do If a Drunk Driver Hits You 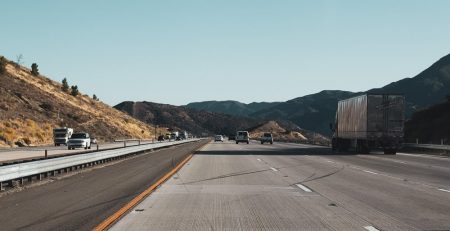 What Type of Trucks are Considered Commercial Vehicles?

Loose Objects in Your Car are Unseen Threats

Any loose object in your vehicle, whether large or small, can increase your likelihood of getting into an accident... read more

How to Determine If You Have a Personal Injury Case

After you’ve been involved in any sort of accident that has caused injuries, it’s important to know how to... read more

How To Stay Safe Driving An Electric Scooter In Arizona

Arizona is a perfect state for scooter riders because of our warm climate and easily accessible urban areas. As... read more