According to officers, Dave Dutra was riding his bike off Meridian Road and Southern Avenue in Apache Junction last Thursday when he was hit by a vehicle. Dutra and his 8-year-old dog were launched into the air on impact, per witnesses who saw the car that struck them take off.

Authorities say that the car drove onto the shoulder to try and get around the truck, hit Dave and then swerved into oncoming traffic before driving off. Dutra was rushed to the hospital, where doctors say Dutra suffered a concussion, torn spleen, fractured wrist, and serious bruising and cuts. However, Dutra returned to the hospital after suffering from a stroke several days later.

Witnesses say that the car that struck Dutra was white with its passenger side window ripped off. Police have asked anyone with information on this incident to contact them directly.

Our thoughts go out to Dave Dutra and his family in hopes of a full recovery. 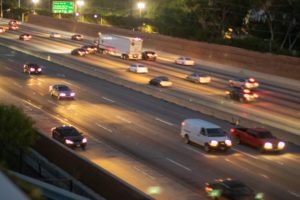 Per recent data released by the Arizona Department of Transportation, pedestrian and bicycle accidents are on the rise. In fact, approximately 40 percent of fatal bicycle crashes were caused by distracted drivers hitting cyclists, even when riders were observing traffic laws by using bike lanes or the sidewalk.

From negotiating with insurance companies and handling funeral costs to grieving their loved ones through it all, families must deal with devastating consequences in the aftermath of a crash. However, the victims and families affected by these bicycle accidents can seek legal aid from a skilled injury lawyer.

When it comes to advocating for victims and their families after a crash, ELG Law’s team of bicycle accident lawyers has years of experience. Contact our accident attorneys today at (623) 562-3838 to schedule your free consultation and learn more about seeking the fair compensation you deserve from a personal injury or wrongful death lawsuit. 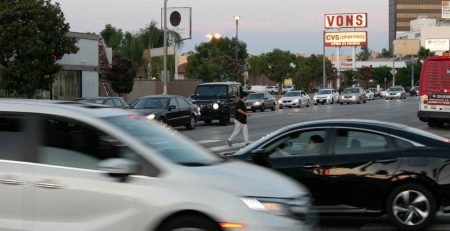 Tempe, AZ – Injuries Reported in Two-Car Wreck on I-10 at 6th Ave

Tempe, AZ (July 11, 2020) – At least one person was injured after a crash involving multiple vehicles in... read more 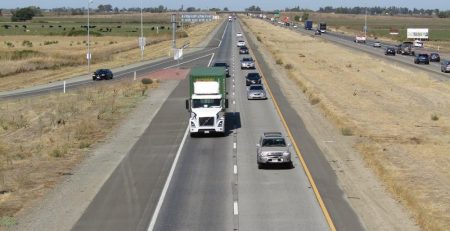 Phoenix, AZ – Injuries Reported in Highway Crash on I-10 at Deck Park Tunnel 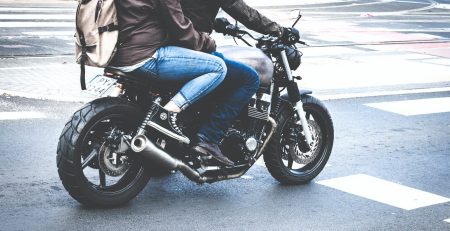 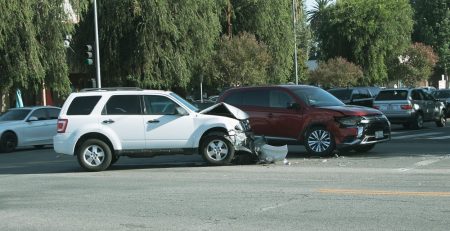 Phoenix, AZ (October 15, 2020) – A driver has died and another person is seriously injured following a head-on... read more 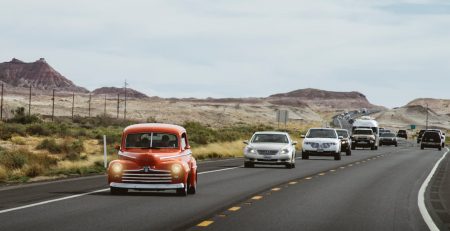