So what is Arizona’s definition of comparative negligence? Simply put, it means that fault affects, but doesn’t negate, a claimant’s ability to be compensated for damages. Negligence assignment can either be comparative or contributory in nature—the prior is used in most states, and results in a system where a defendant and claimant’s level of fault are compared to one another, usually via a percentage. Contributory negligence, conversely, is simpler; if a defendant is found to have been partially negligent, they’re completely barred from receiving compensation.

Comparative negligence can further be “pure” or “modified,” which is where Arizona’s specific rulings start to come into play. Many states use a modified comparative negligence system, which cuts off compensation for claimants at 50 or 51 percent fault (depending on the state). Arizona, on the other hand, uses pure comparative negligence, which means there isn’t any cutoff point, even if someone is 95 percent or more at fault. Once fault is determined, their damages are distributed or reduced proportionately.

Let’s look at a simple example. A driver runs a red light and hits a car, seriously injuring the other driver and totaling their vehicle. The victim is eligible for compensation, and undoubtedly, most of the fault lies with the motorist who ran the red light. However, while investigating, it becomes apparent that the victim wasn’t wearing their seatbelt and was texting. If their lack of a seatbelt clearly contributed to their injuries, they’ll be assigned a certain level of fault for those damages—let’s say 30 percent for the sake of this example. Additionally, though relatively minor, the distraction the driver was partaking in likely reduced their reaction time and ability to avoid the accident, placing them at 10 percent fault for the collision on the whole. When they file for compensation, the other driver will only have to compensate 70 percent of their medical costs, and 90 percent of their vehicle repair fees; proportionally, the red-light running driver might be able to file for 10 percent of their damages based on the fault of the victim. 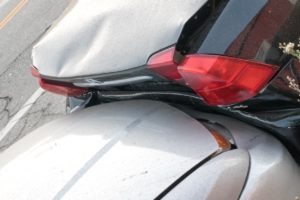 Note that comparative fault cannot benefit someone when they’ve intentionally, willfully, or wantonly caused or contributed to someone’s injury or fatality. If, in the prior example, the driver who ran the red light was driving recklessly or with the intent to hurt someone, they would not be eligible at all for partial fault, even if the victim was technically to blame for a portion of their injuries or the accident on the whole.

The law and its exact applications are more intricate and subtle than a surface level understanding might imply, and this is especially true when evaluating comparative negligence. Fault isn’t a particularly stringent, defined system—there’s room for debate, so an auto accident attorney can use certain methods to shift fault away from you. If you’ve been hurt by someone in Arizona, contact us at (623) 877-3600 to schedule a free consultation and learn more about your case. 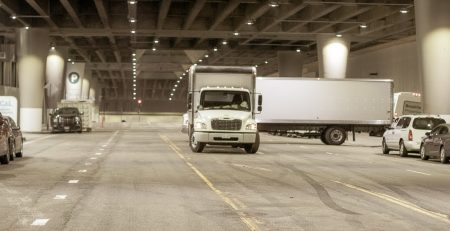 How Safety Failures Cause Truck Crashes

Known for causing serious injuries and fatalities, truck crashes are one of the most dangerous types of accidents on... read more 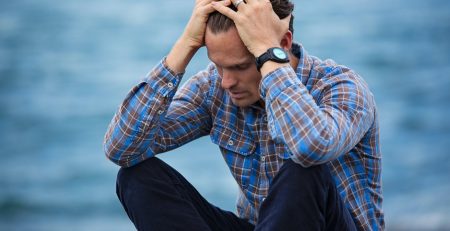 What Every Parent Should Know About Drowning

Drowning is a risk that every parent must be aware of with their children when they are enjoying a... read more 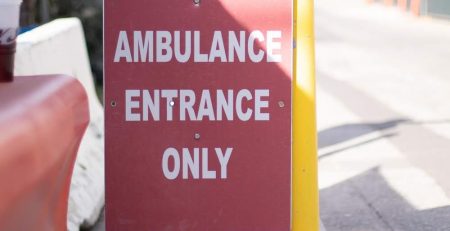 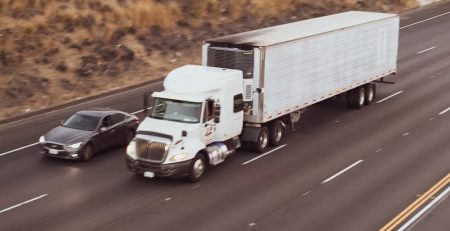 The sheer mass of a truck is usually the first thing people bring up when discussing the dangers of... read more 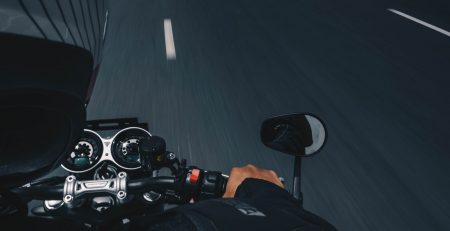 Those who choose to ride a motorcycle do so because they enjoy the freedom and the exhilaration felt when... read more 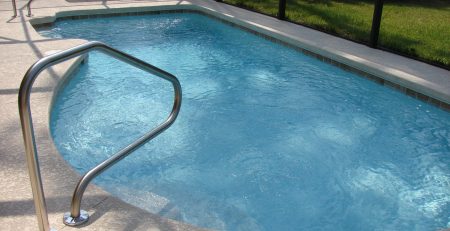 Driving in the open desert of Arizona is beautiful, but it can also be dangerous.  While the scenery can... read more