How Do Red Light Cameras Work?

How Do Red Light Cameras Work?

You are sick of sitting in traffic and you have places to be, so you fudge the rules a bit. You see the green change to yellow on the traffic signal and you have had enough. In an instant, you make the decision to run the red light. Among the many things that can happen after this decision is made includes being pulled over by the police and fined, or worse, a fatal crash. In 2018, accidents where a red light was run, 846 people died in the resulting crashes and 139,000 people were injured. Many of the victims were pedestrians.

A AAA Foundation for Traffic Safety survey reported troubling findings. While most every driver agrees that running red lights comes with incredible dangers on the road, a significant portion of the participants said that they do it. Alcohol use while driving and speeding are leading factors in red-light running accidents and the type of person who is most likely to run a red light is a younger male. Arizona uses speed and red light cameras to help combat the problem. Utilizing these tools has been proven to reduce the number of crashes related to a driver that runs a red light.

How Do Red Light Cameras Operate?

Some intersections will have a longer yellow light. This is because research into traffic safety shows that when the time is lengthened for yellow lights, there are fewer red-light running offenders. With fewer offenders, there are fewer accidents from the violation. Simply increasing yellow light cut violations by 36%. When a red light camera was also used, red-light violations were reduced by an additional 96%. It makes sense. If you know light has a camera, you can’t take a chance of running it because you don’t want the ticket.

The way a red light camera works is through a connection with the traffic signal and to any sensors that monitor traffic. When the light goes red, the camera will capture images. Any car that is captured in the image will be issued a fine for running the light. However, a fine is not issued until the images caught on the camera are reviewed by a trained professional who can verify the information of the vehicle and confirm a violation occurred.

In the state of Arizona, the way a citation from a red light camera is treated differs from much of the rest of the country. Many states will issue fines for violations caught by a camera but won’t assign points. Some parts of the country make it unlawful for violations caught on camera to be a means that insurance companies can increase premiums or be a means for denying renewals on their customers. Arizona, though, treats red light camera violations the same way they would treat a moving violation where a law enforcement officer pulls you over and issues you a ticket. 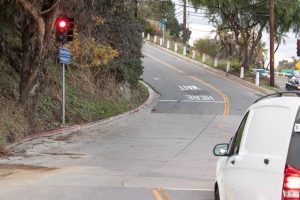 Don’t delay in contacting a Phoenix serious injury attorney if you have been hit by a negligent driver running a red light or for any other reason. You must recoup compensation for your damages. Call today to schedule your free, no-obligation consultation at (623) 877-3600 and you can speak with one of ELG’s talented and aggressive Phoenix car accident attorneys. 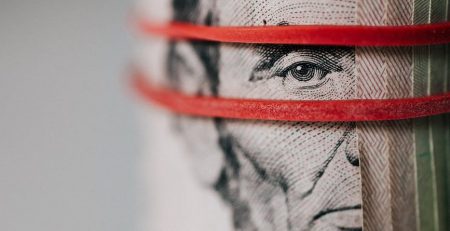 Does it Take a Long Time to Get an Arizona Wrongful Death Settlement Check?

The last thing that anyone who lost a loved one in an accident wants to do is worry about... read more

Victims need to know their rights after an accident and it is common practice for insurance companies to mislead... read more

Where to Go When Filing an Arizona Injury Claim

Despite the fact that injuries and accidents can happen to virtually anyone, they’re not things that we necessarily plan... read more 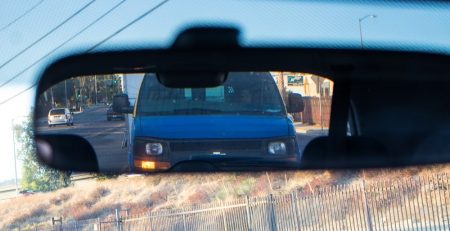 Who Is Liable When an Arizona Delivery Truck Hits You?

UPS, FedEx, and DHL are some of the largest and most frequently used parcel delivery services companies in the... read more 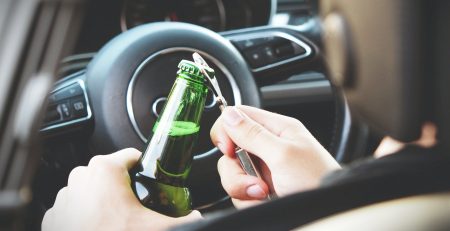 There were 129,750 crashes that took place in 2019 in the state of Arizona. Of all the traffic accidents... read more

Receiving Compensation After Getting Electrocuted on the Job

Whether they’re coping with long-term physical injuries and financial difficulties or even job loss, victims are often forced to... read more

How Do I Know if I’m Too Drowsy to Drive?

Nearly 60 percent of people have driven drowsy in the United States, and over 30 percent have fallen asleep... read more 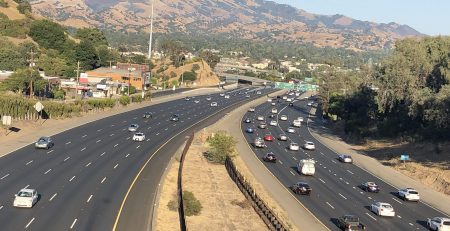 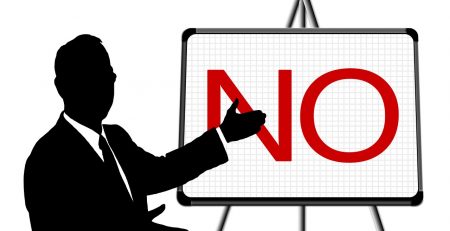 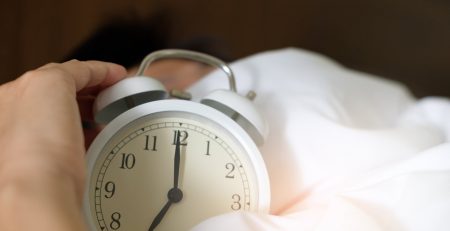 Why Drowsy Driving Puts Everyone on the Road in Danger

Sleeping less to do more has become a cultural norm in the United States. There is a large number... read more