Mesa, AZ (October 4, 2019) – Kenneth Martinez has been identified as the victim of a fatal crash that occurred nearly two weeks ago.

The crash, which left two others injured, happened on September 19th in Gilbert. Martinez, 43, was driving a vehicle that struck several other cars before colliding with the back of a garbage truck around 4:40 p.m. in the area of Sossaman Road and Baseline Road. According to Detective Jason Flam of the Mesa Police Department, Martinez’s tan Buick SUV struck a total of four cars while traveling northbound on Sossaman Road.

Flam said that Martinez’s vehicle crossed left of center and sideswiped a motorcycle and a Chevy Colorado, then continued driving north and struck a Honda Civic, causing the Honda to accelerate and rotate out of control into the intersection. Martinez then crashed into the back of a garbage truck, which was almost at a complete stop in one of the northbound lanes.

Police believe Martinez suffered from a medical condition, causing him to accelerate rather than hit his brakes. Officials from the Mesa Fire Department initially said they treated three patients, one of whom died at the scene and two others who were injured. The motorcyclist involved suffered from a broken foot but details and updates on the other injured victims were not released.

We would like to offer our condolences to the families of Kenneth Martinez and the other deceased victim at this time. Our thoughts are with the injured victims in hopes of a full recovery.

More than 130,000 collisions took place in Arizona last year alone, according to data released by the Arizona Department of Public Safety. And nearly 11,000 of these wrecks involved multiple drivers and more than two injured persons.

These serious vehicle accidents mean that victims may have to deal with other drivers’ insurance companies, physical distress, emotional trauma, and financial difficulties. However, the victims and their families affected by these wrecks can seek help from an attorney. A skilled attorney can help victims seek the justice and fair compensation they deserve from a personal injury suit or wrongful death suit.

ELG Law’s car accident attorneys have years of experience fighting for victims and their families after they’ve been involved in a crash caused by the negligent actions of another driver. Contact our accident attorneys today at (623) 562-3838 to schedule your free, no-hassle consultation and learn more about your legal options. 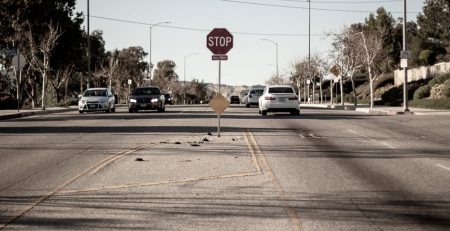 Phoenix, AZ – Injuries Reported in Car Accident on I-10 at 19th Ave

Phoenix, AZ (January 28, 2021) – Deputies from the Phoenix Police Department responded to a multi-vehicle accident on I-10... read more

Mesa, AZ (December 10, 2019) – Deputies from the Mesa Police Department said that a woman died after being... read more 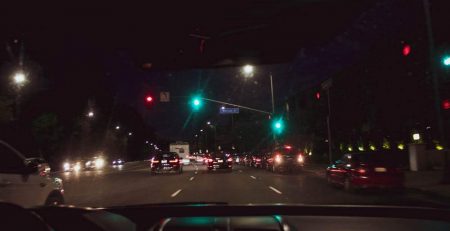 Glendale, AZ (October 29, 2020) – At least one person was injured after a serious multi-car accident occurred in... read more 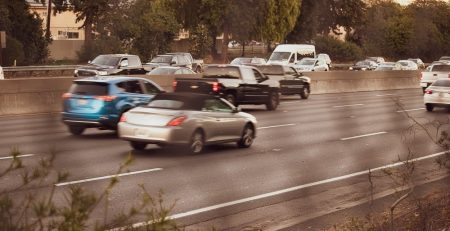 Tempe, AZ – Injuries Reported in Multi-Vehicle Accident on I-10 at Elliot Rd

Tempe, AZ (November 28, 2020) – Deputies from the Phoenix Police Department responded to a multi-vehicle crash on I-10... read more 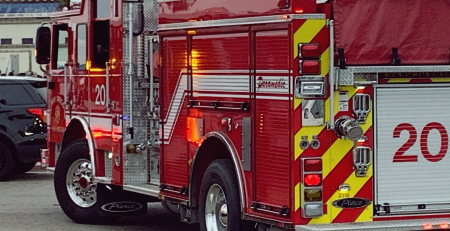 Phoenix, AZ – Injurious Wreck Reported on I-10 at the I-17 Stack 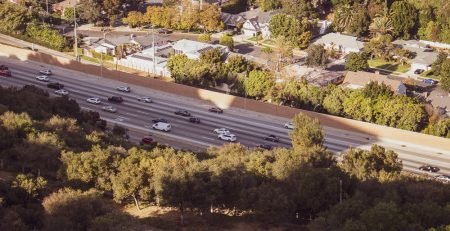 Phoenix, AZ (October 11, 2019) – A motorcyclist has died after a serious accident that occurred late Thursday night. According... read more