Phoenix, AZ (February 27, 2020) – The motorcyclist who was fatally hit by a car on Wednesday, near 31st Avenue and Bell Road, has been identified as 51-year-old Aaron Reily, according to Phoenix police.

According to officers with the Phoenix Police Department, Reily was hit by a car that failed to yield to the motorcycle traveling west on Bell Road. Police said in a news release that the car, operated by a 27-year-old woman, was attempting to make a left turn onto 31st Avenue. The driver of the vehicle remained at the scene of the crash and showed no signs of impairment.

When the accident occurred, Reily was thrown from his motorcycle and pronounced dead at the scene. The crash remains under investigation and speed may have been a factor, police said in a news release.

Our deepest condolences go out to the family of Aaron Reily at this time. 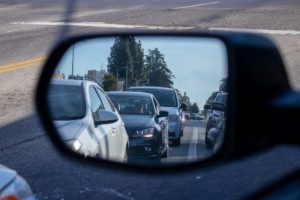 Per data released by the National Highway Traffic Safety Administration, motorcycle accidents have more than doubled across Arizona in the past 25 years nationwide. And across the country, crash statistics show that one in seven deaths on the road occurred on a motorcycle.

Unfortunate consequences plague victims after a motorcycle accident. From long-term physical issues and medical bills to job loss or even death, victims and families are left to cope with devastating circumstances. But the victims and their families affected by these injurious wrecks can contact a Phoenix accident lawyer for help. In some cases, a skilled lawyer can help victims get justice and a fair settlement to compensate for their damages from a personal injury lawsuit or a wrongful death lawsuit. 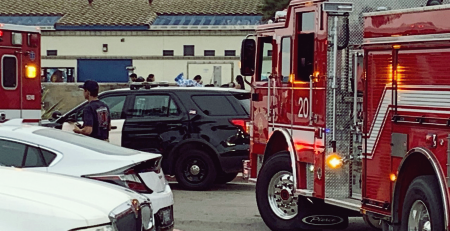 Phoenix, AZ (September 9, 2020) – One person was killed and three others were seriously injured in an accident... read more 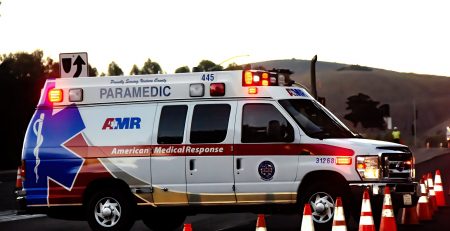 Kingman, AZ – Car Accident with Serious Injuries on I-40 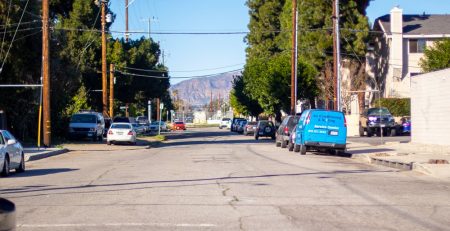 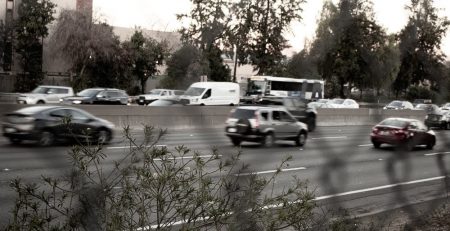