Phoenix, AZ (October 11, 2019) – Officers from the Phoenix Police Department arrested and charged a DUI suspect in an injury accident that occurred on October 4th.

According to officers, the suspect was found in the passenger seat of a damaged vehicle around 3:30 a.m. on October 4th. Officers responded to the intersection of 19th Avenue and Deer Valley Road for a serious injury collision when they found the suspect. Initially, officers didn’t see a driver in the suspect’s car. But after collecting witness information and video from the scene, they discovered that the male suspect was behind the wheel when the crash occurred. He allegedly moved into the passenger seat of his vehicle after the wreck.

Officers say the accident occurred when the suspect’s vehicle ran a red light at the intersection and collided with an SUV. The SUV driver was transported to a hospital in critical condition with a skull fracture, brain bleed, and broken ribs.

When a witness approached the vehicle that ran the light, he found 26-year-old Evan Patrick Larson in the passenger seat but no one in the driver’s seat or anywhere else near the vehicle. Per court records, surveillance video from a nearby McDonald’s recorded the incident and showed Larson driving the car. The video also allegedly shows him discarding a six-pack of bottles on the ground after the crash.

A blood-alcohol test on Larson is pending, but he has been charged with aggravated assault and driving under the influence. The accident remains under investigation at this time.

Our thoughts are with the injured victim in hopes of a full recovery.

Data released by the Arizona Department of Transportation shows that nearly 130,000 crashes occurred throughout the state last year. And nearly 11,000 of those accidents involved more than two drivers and multiple injuries or even fatalities. Oftentimes, these accidents occur due to driver impairment or negligence.

Following these serious collisions, victims and their families often have to deal with insurance companies, emotional distress, and financial issues. However, those affected can seek help from a personal injury lawyer and learn more about protecting their legal rights or seeking compensation after a serious crash that occurred through no fault of their own. 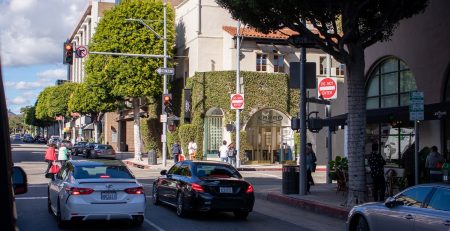 Prescott, AZ (September 3, 2019) – Police have confirmed that a woman was killed in a fatal accident that... read more 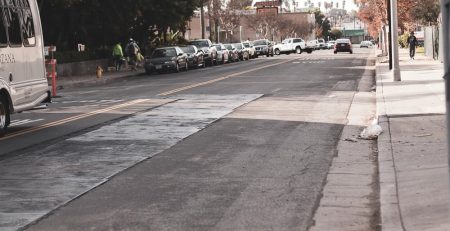 Tucson, AZ – Police Investigating Truck Crash on I-19 at Summit

Tucson, AZ (April 13, 2020) – Officers from the Tucson Police Department are investigating a crash that occurred in... read more