Phoenix, AZ (May 10, 2020) – Authorities are investigating a deadly crash after a woman on her bicycle was struck in Phoenix on Sunday night.

According to officers with the Phoenix Police Department, the woman was riding her bike near 32nd Street and Broadway Road when she was hit by a truck pulling a horse trailer around 7:00 p.m. The truck was traveling southbound on 32nd Street when it struck the woman, who was riding in the crosswalk at Broadway Road.

The woman was transported to an area hospital, where she later died from her injuries. The driver of the truck remained at the scene and was cooperating with investigators, though the investigation is still ongoing.

The intersection was closed for several hours while police investigated the accident.

Our condolences go out to the deceased victim’s family at this time. 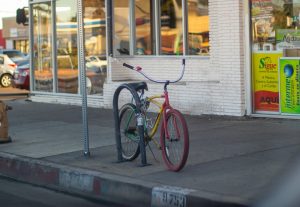 Per recent data released by the Arizona Department of Transportation, deadly bicycle accidents are on the rise across the state. In fact, approximately 40% of fatal bicycle crashes were caused by distracted drivers hitting cyclists, even when riders were observing traffic laws by using bike lanes or the sidewalk.

Cyclists are especially vulnerable to serious injuries or death after a crash. These victims are often left with high medical costs, long-term physical problems, and severe emotional trauma. When victims succumb to their injuries after a bicycle crash, families are left to pick up the pieces.

From negotiating with insurance companies and handling funeral costs to grieving their loved ones through it all, families must deal with devastating consequences in the aftermath of a crash. However, the victims and families affected by these bicycle accidents can seek legal aid from a skilled injury and wrongful death lawyer.

When it comes to advocating for victims and their families after a crash, ELG’s team of bicycle crash lawyers has years of experience. Contact our fatal accident attorneys today at (623) 877-3600 to schedule your free consultation and learn more about seeking the fair compensation you deserve from a personal injury or wrongful death lawsuit.

Kingman, AZ – One Dead After Fatal Accident on Interstate 40

Goodyear, AZ (December 3, 2019) – Further details have been released after a teenager was struck and killed by... read more 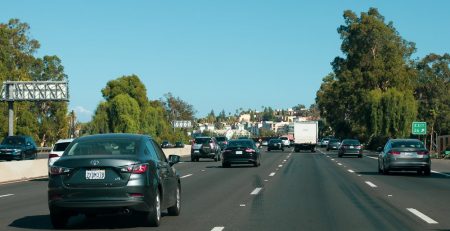 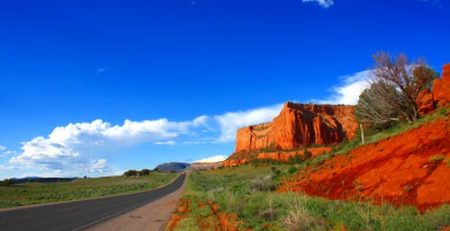 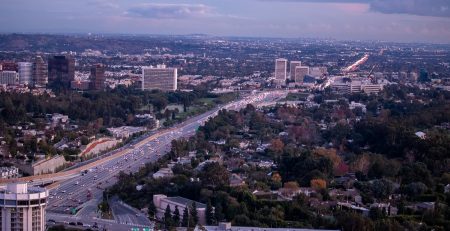 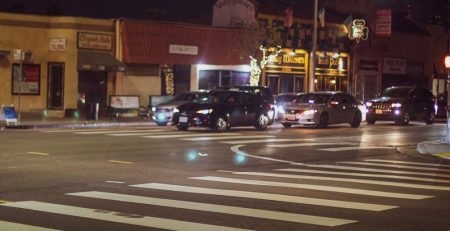