Safford, AZ – 3 Students Killed in Rollover Crash on US 70 Near Globe

Safford, AZ – 3 Students Killed in Rollover Crash on US 70 Near Globe

According to DPS, the crash happened just after 10:00 p.m. on Friday. The incident shut down both directions of the U.S. 70 at milepost 327, just east of Globe. Authorities say that the crash happened when the van was traveling eastbound and crossed over into the westbound lane–leaving the roadway and rolling over. The van was carrying seven high school students and one EAC student.

Three of the high school students were thrown from the vehicle and died from their injuries at the scene. The man driving the van and five other students sustained non-life threatening injuries but were transported to the hospital.

The van was apparently returning to the area with automotive class students through the Gila Institute For Technology program after the group attended a drag racing event.

The victims’ identities have not been released, and the investigation into the accident is ongoing.

Our condolences go out to the families of the deceased victims. Our thoughts are with the injured victims and their families in hopes of a full recovery. 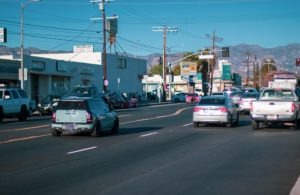 Authorities from the Arizona Department of Transportation say that there were more than 130,000 accidents in 2018. Unfortunately, numerous injuries and fatalities resulted from these serious accidents. In fact, at least a quarter of these accidents involved two or more seriously injured victims requiring medical care or hospitalization, and many of those victims eventually succumbed to their injuries.

Victims of injurious car crashes often have to cope with both physical and emotional trauma. Whether they’re documenting their injuries, negotiating with insurance companies, or taking time from work, victims pay the price when it comes to injury accidents. But victims and their families can seek help from an injury lawyer, especially if they’ve been involved in an accident that’s caused by the negligent actions of another driver. 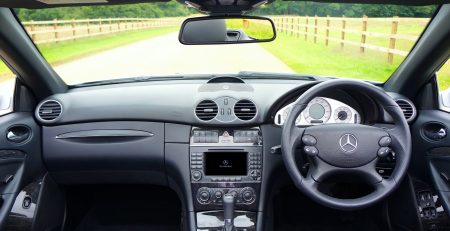 Tempe, AZ (September 14, 2020) – Deputies from the Tempe Police Department responded to a multi-vehicle crash on I-10... read more 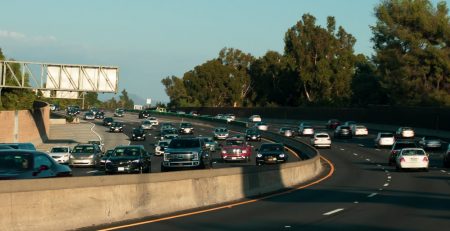 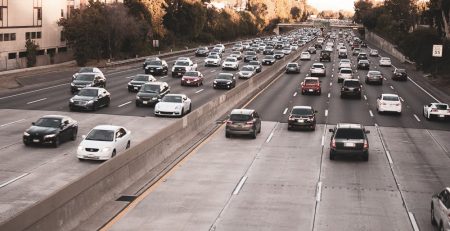 Avondale, AZ (April 15, 2020) – An injury accident that occurred on Wednesday morning in Avondale is under investigation... read more

Phoenix, AZ – Multi-Car Crash Results in Injuries on I-10 at 7th Ave

Phoenix, AZ (January 5, 2020) – Three people were hospitalized after a crash on Sunday morning, according to the... read more

Tucson, AZ (July 22, 2020) – Officers from the Tucson Police Department said that injuries were reported in a... read more