Blog Arizona Personal Injury Attorney, How Do Red Light Cameras Work, What Does it Mean to Run a Red Light?

Running a red light may be a knee-jerk decision when you are just trying to get to your destination but it is immensely dangerous as well as unlawful. The dangers are well-proven through the statistics and in 2018 the Insurance Institute of Highway Safety reports that there were 846 deaths in crashes where a driver ran a red light. In the state of Arizona, both red light and speed cameras are used for law enforcement to find and fine lawbreakers.

If you were following the rules of the road and you were hit by another driver that ran a red light, you may be able to obtain compensation for your injuries. Speaking with the Arizona personal injury attorney will help you learn about what legal options you have available. Running a red light increases the potential for death in a collision.

What Does it Mean to Run a Red Light?

Every year, drivers who make the mistake of running red lights are the cause of many thousand injuries and hundreds of lives lost. Of the 846 people killed in 2018 from accidents where there was a red light that was run, close to half were pedestrians. That same year, red-light running drivers injured 139,000 individuals.

When a vehicle is in an intersection with their signal light showing red they may be considered red-light runners. When it is lawful to turn right on red, a driver must still treat the red light as a stop sign and have their vehicle come to a complete stop before making the turn. If those wheels are still rolling as the driver is turning, then they are technically running the red light. If a right turn on red is not permitted but a driver does so anyway, this again is an example of a driver running a red light. Studies into driver behavior show that running red lights is a common practice happening often. Peak times when travel is high are when the most red-light running takes place.

While a survey by the AAA Foundation for Traffic Safety found that the overwhelming majority of drivers believe running red lights is a very perilous action, 31% of those respondents still admitted to doing it. When analyzing the aftermath of accidents where a red light was run, there are certain defining characteristics that emerge about the description of a typical offender. Young men who, specifically, have a history of accidents or have been arrested for drunk driving are often the culprit running the red light and causing a crash. These drivers also often didn’t have a valid license. Similarly, alcohol-impairment and speeding were commonly associated with red-light crashes. 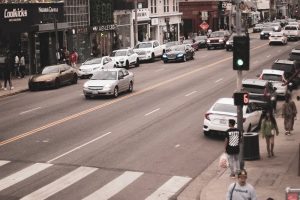 You are entitled to receiving compensation to help you with your medical treatment and any other damages that you suffered as a result of an Arizona car crash that was not your fault. When you are injured, receiving the most compensation possible is the goal. Working with the Phoenix car accident attorneys at ELG, we will make sure that you are fairly compensated for the harm that was inflicted upon you. Schedule your free consultation with a Phoenix automobile accident attorneys by calling (623) 877-3600.

Filing a Whiplash Claim After a Car Wreck

Why Soft Tissue Injuries Should Be Taken Seriously

Car accidents are the leading cause of personal injury in the country. There are more than 6 million accidents... read more 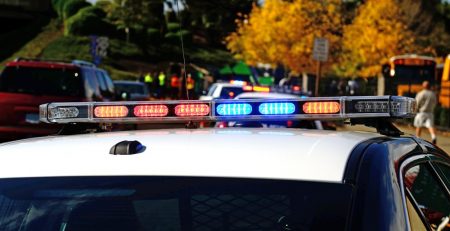 How to File a Claim for Negligence After a Truck Accident 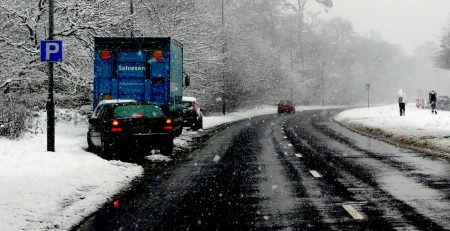 The Risk of Drowsy Truck Drivers Over the Holidays

As the holiday season draws near, motorists of all variety are bound to do more driving in the bustle... read more

Your Guide to Car Safety for Dogs

One of the less-discussed implications of auto accidents is the risk they pose to dogs in the car. The... read more

Anyone who lives in or has visited Arizona knows of the beauty the state holds. Motorcyclists, in particular, appreciate... read more 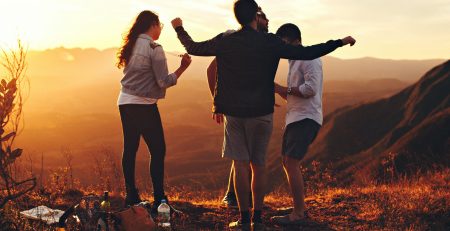 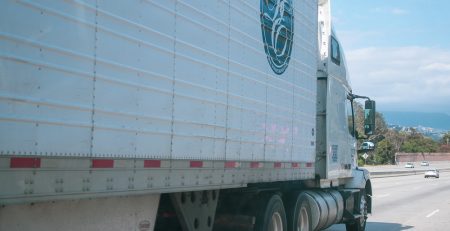 Although rare, a not-insignificant amount (~10%) of truck accidents in Arizona are caused by defective components within the truck... read more