The Most Common Causes of Arizona Drowning Accidents

The Most Common Causes of Arizona Drowning Accidents

Of all states, Arizona’s drowning fatality rate of 1.5 per 100,000 people makes it the seventh most dangerous state in America to swim in. While this only translates to less than a thousand fatalities a year, significantly more serious injuries are sustained in the process, many of which require admission to an emergency room and could cause lifelong cognitive impairments.

Poor Decisions by the Swimmer

Swimming is a fundamentally dangerous, physically intensive activity that demands coordination, stamina, and experience from all who partake in it. As such, many drowning accidents are caused by the swimmer themselves and the poor decisions they might make:

While simple negligence and recklessness on the behalf of the swimmer themselves is a leading cause of drowning accidents among mature individuals, lack of supervision is responsible for most of the injuries and deaths sustained by children in Arizona drowning accidents. At pools and beachsides, this can be accounted for by a lack of trained, attentive lifeguards; however, most children drown in at-home pools and other unregulated swimming spots. Always keep a close eye on children when they swim, and install a locked, four-sided fence around your pool to keep them out of the water while unattended. Remember, preventing drowning in Arizona is as much the duty of those watching as it is of swimmers themselves.

Getting Compensation for Arizona Drowning Accidents 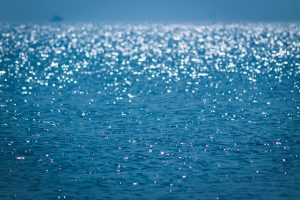 If you or a loved one was hurt or killed in a water-related incident in Arizona, it’s vital that you talk to a drowning accident attorney in Phoenix before accepting any type of settlement. ELG can help you prove that a property owner or other individual is responsible, giving you the opportunity to receive extensive compensation for all of your bills and mental trauma. Call us today at (623) 877-3600 and schedule a free consultation with a legal professional who cares. 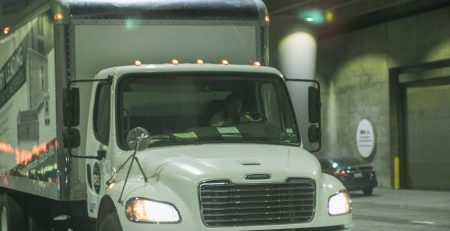 Can You Obtain Punitive Damages After an Arizona Truck Accident?

When you have been in an Arizona car accident there is no doubt you have a ton of questions... read more

You can only control yourself on the roads, so driving defensively is an effective way to decrease the risk of... read more 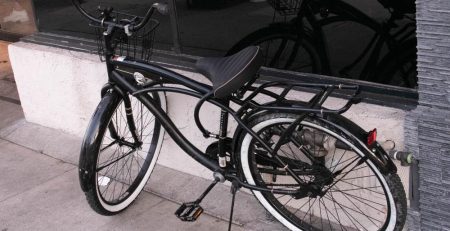 How to Stay Safe and Legal as an Arizona Bicyclist

Arizona is one of the top ten most dangerous states for bicyclists, so it’s essential to take extensive measures... read more

How to Maximize Your Personal Injury Settlement 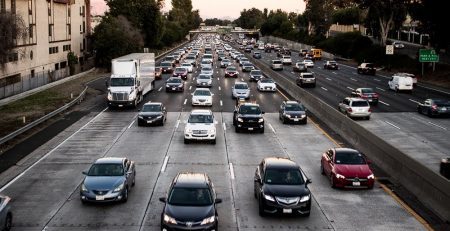 When driving throughout the greater Phoenix region, it is likely you are going to experience traffic jams and congested... read more

All across the country, there are drivers that speed. In the state of Arizona, Phoenix residents are amongst the... read more

All About Arizona Hit-and-Run Laws

What to Look Out for When Buying a Motorcycle Helmet

Riding a motorcycle without a helmet is incredibly dangerous. Motorcyclists already have a higher chance of sustaining life-threatening injuries... read more

DUIs are not baked into the cake as part of the price of road travel, nowadays, they are considered... read more