What to Do for A Car Accident Involving Marijuana

Getting into a car accident involving Marijuana is no laughing matter. Unfortunately, human beings are not perfect, and our ability to make wise choices can be easily impaired by alcohol or drugs. While we sometimes wish we could turn back time, it isn’t possible. Instead, finding reliable Marijuana Accident Attorneys to help navigate your tricky circumstances is your smartest option moving forward.

Legalization of Recreational Marijuana in Arizona

Recreational marijuana became legal in Arizona on November 30, 2020, with state-licensed sales of the product starting on January 22, 2021. This law change has also affected law enforcement’s other aspects, including driving under the influence.

Where the difference comes in is police officers’ ability to test intoxication levels. There is no simple Breathalyzer test for marijuana, and traces of the drug can stay in a person’s system for days while not affecting their abilities. Currently, the only way for law enforcement to test someone for marijuana intoxication levels is through a blood sample. And while some police officers are medically trained to draw blood, most are not.

All of this has created a gray area when it comes to car accident involving Marijuana. Because many questions cannot quickly be answered in this domain, law enforcement and the courts are treating marijuana the same as alcohol.

That means if someone is found to be at fault in a car accident involving Marijuana, and they were driving under the influence of marijuana, they could be facing the same DUI charges as an alcohol-related accident. If found guilty, they could face jail time, fines, and a suspension of their driving license.

Suppose you are in a car accident involving Marijuana and are not at fault. In that case, you may need to consider hiring Chandler car accident attorneys to defend you in a personal injury case and to ensure the at-fault driver’s insurance company covers all of your expenses.

No matter the cause of a car accident, your initial response should always be the same. It’s important to call the police, especially if it’s suspected that someone was driving under the influence. Suppose there are signs of a driver having used marijuana, such as specific smells, seeing smoke, or noticing drug paraphernalia. In that case, it is also essential to share that with the police so they can properly investigate a potential Car Accident Involving Marijuana.

After calling 911, other helpful steps include taking photos and videos of the vehicles’ involved, checking for injuries, getting the other drivers insurance information and drivers license, and get any witness information, including names and addresses. Also, it is critical to get the medical attention you need quickly after the accident. Other helpful steps include taking photos of the accident if possible and calling your insurance company to report the accident, even if you weren’t at fault.

Securing the guidance of an experienced personal injury attorney for a Car Accident Involving Marijuana best situates you as a claimant to show how you should be compensated for your losses. Not that recreational marijuana use is legal in Arizona, but demonstrating it was used in an illegal fashion, such as driving while under it’s influence, becomes even more vital in cases that might go to court.

At ELG ACCIDENT ATTORNEYS, we have experienced accident attorneys who can help with your marijuana-related accident road case. Plus, we won’t expect any payment from you unless we take on your case and win. Reach out to Escamilla Law using our online contact form at any time to learn more about how we can assist you.

Is a Semi Truck Accident Likely in Arizona? 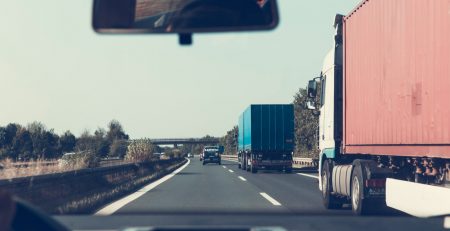 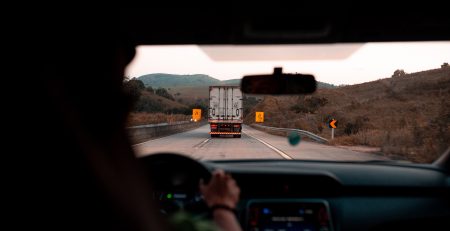 What Are Runaway Truck Ramps?

Per data from the Arizona Department of Transportation, truck accidents result in serious injuries and fatalities more often than... read more 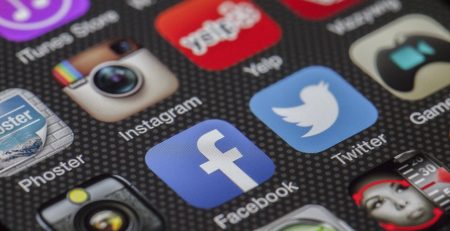 Social media is a terrific tool for catching up with old friends, seeing what loved ones are up to,... read more

All About Arizona Seat Belt Laws

Wearing a seat belt is one of the most important things you can do as a driver or passenger.... read more

Hopefully, you will never be in an accident where you sustain injuries. If you are, it is helpful to... read more 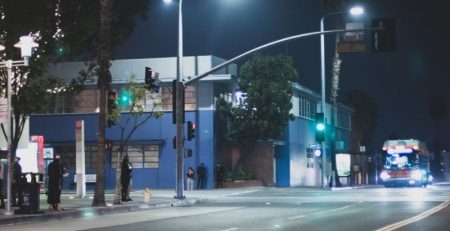 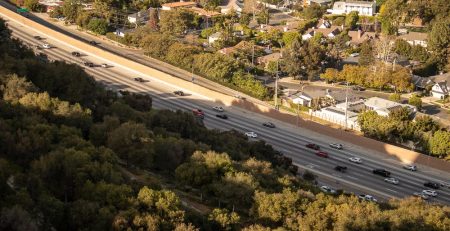 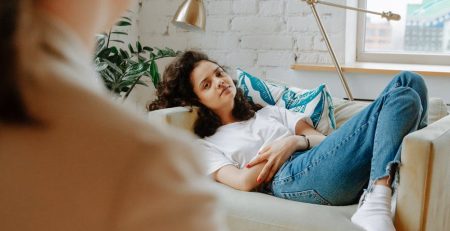 Can You Seek Pain and Suffering Compensation After Your Arizona Accident?

The phrase “pain and suffering” with respect to personal injury claims can be confusing to victims. What exactly is... read more

Avoiding the Dangers of Motorcycle Riding 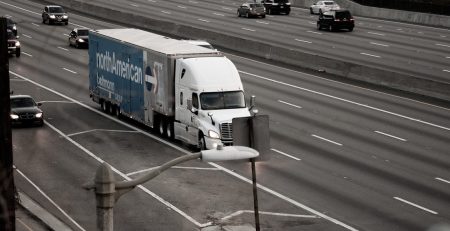 Can Psychological Damages Be Included in an Arizona Personal Injury Claim?

Large 18-wheeler accidents have the capacity to cause maximal destruction. Most often when there is a crash involving other... read more