According to a study by the Federal Motor Carrier Safety Administration, ten percent of all truck accidents are primarily caused by mechanical failure of the truck. However, another study by the University of Michigan Transportation Research Institute found that over half of all truck accidents involved a mechanical defect or failure of some variety, and over 30% of them had a mechanical issue so severe that the truck should have been out of service at the time rather than on the road. Odds are, if you’ve been hurt in an Arizona truck accident, a mechanical failure or other vehicular issue was involved, so it’s in your best interest to learn about them.

The Most Common Mechanical Failures

Any component in a truck can fail in one way or another, intensifying or causing accidents in numerous ways. However, certain points of failure are especially likely to malfunction or break if the vehicle is poorly maintained:

Despite how common they are, mechanical failures rarely ever occur spontaneously. Rather, most mechanical failures can be traced back to negligent maintenance and repair, as various parties may feel economically or physically incentivized to cut corners and gloss past potential points of failure.

How Liability Works for Mechanical Failure

ay or the other. In order for it to be relevant to the case, you and your truck accident attorney will need to demonstrate that the failure directly contributed to the crash. Once you’ve proven that point, liability will depend on who overlooked the mechanical failure negligently and who directly contributed to it. As such, truckers themselves are rarely liable for mechanical failures unless they overlooked blatant damages during regular inspections. Instead, trucking companies, third-party repair companies, and manufacturers are more likely to shoulder financial liability for the crash.

Mechanical failure can be difficult to detect in an accident without a thorough investigation, but fortunately, a good lawyer can help you conduct just that. ELG has extensive experience with every aspect of the truck accident claims process, so give us a call at (623) 877-3600 to schedule a free consultation with one of our Arizona truck accident attorneys today.

How to Drive in the Glaring Sun

We live and work in a world where many people rely on coffee and energy drinks to help get... read more

When you’re involved in a car accident out of state, it can bring even more stress than if you’d... read more

The warm climate in Arizona and the ultra-hot summers in the state have to lead many to install swimming... read more 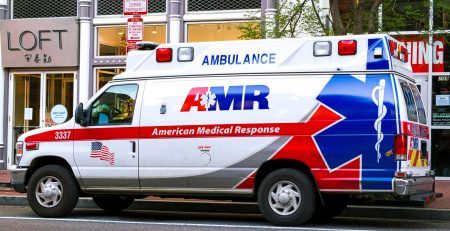 The Five Most Common Crash-Related Injuries

Safety devices in cars have come a long way, yet are still far from being able to completely protect... read more 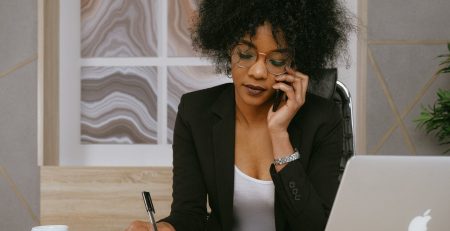 How Long Do You Have to Report Your Accident to Your Insurance Provider?

Getting into a car accident is never what you expect or want to happen when you venture out on... read more 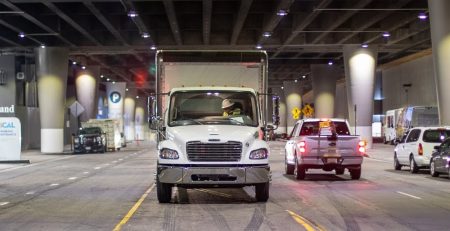 Do You Have to Accept a Truck Accident Settlement?

If you’ve recently been in a truck accident, you’ve almost undoubtedly already received a settlement offer from an insurance... read more

The Dangers of Texting and Driving

Texting and driving should never be taken lightly. It is a very serious issue throughout the United States. This... read more 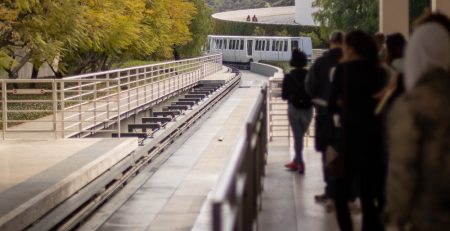