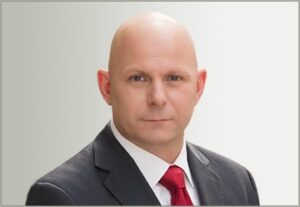 After retiring from the Marine Corps as a First Sergeant, Mr. Ceritelli began his legal education at Arizona Summit Law School. While in Law School, Mr. Ceritelli gained valuable experience assisting prosecutors in the Maricopa County Prosecutor’s Office and in the cities of Avondale, Buckeye, and Tolleson. In just two years, Mr. Ceritelli graduated Law School, Summa Cum Laude, while participating in an accelerated program and was ranked third in his graduating class. Mr. Ceritelli successfully took the Arizona Bar Examination and was subsequently admitted to practice law in the state of Arizona and the District of Arizona Federal Court.

Mr. Ceritelli enjoys his current position as an Attorney at ELG ACCIDENT ATTORNEYS, PLLC where he continues his lifetime of service to others by assisting the victims of tortious acts heal from their emotional, financial, and physical injuries.