What Makes Sergio Escamilla Uniquely Qualified To Represent You? 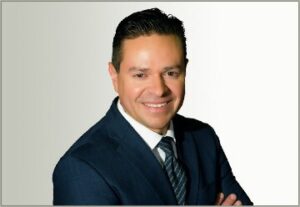 Mr. Escamilla is proud to be both, bi-cultural and a dual citizen of both the United States, and Mexico.  Mr. Escamilla enjoys spending time with his wife and two daughters at his home in Goodyear, Arizona and his second home in Quintana Roo, Mexico where he and his family are part-time residents.