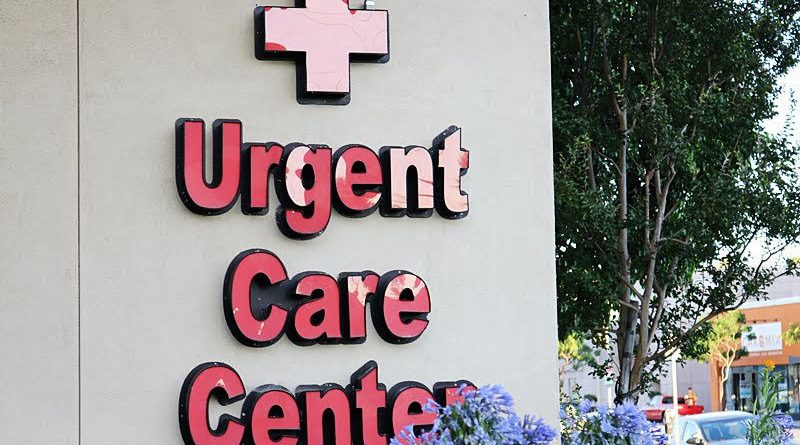 Wickenburg, AZ – Two Killed in Multi-Vehicle Accident on US 93

Wickenburg, AZ (October 3, 2020) – Two children who were traveling in a van with their family were killed in an accident that happened just northwest of Wickenburg early on Saturday morning. Per reports from the Arizona Department of Public Safety, the crash occurred around 5:30 a.m. in the northbound lanes on US 93 at milepost 175. Officers with the Wickenburg Police Department said that a pickup truck traveling in the southbound lanes crossed over the center line into the [...]

Accident News AZ - Two Killed in Multi-Vehicle Accident on US 93, Children killed in car crash on US 93 in Wickenburg, Fatal Car Accidents in Arizona, Fatal car wreck on US 93 Read more...

Peoria, AZ (September 25, 2020) – The southbound lanes of Loop 101 were shut down in Peoria on Friday after a deadly crash. According to reports from officers, as well as the Arizona Department of Public Safety, one person was killed in the crash, which occurred on Loop 101 near Peoria Avenue at 8:30 p.m. News footage showed a car on fire after the crash. Investigators are still piecing together the events leading up to the crash and have not said [...]

Phoenix, AZ (September 24, 2020) – A driver has died after a car accident in central Phoenix on Thursday night. Per reports from the Phoenix Police Department, the crash happened around 9:00 p.m. near 26th Street and McDowell Road. When officers arrived on the scene, they discovered that two vehicles had sustained significant damage. Police say that an adult driver was pronounced dead on the scene. Three other adults from the other vehicle were transported to an area hospital via ambulance [...]

Chandler, AZ (September 18, 2020) – Authorities with the Chandler Police Department say that one person was killed in a crash in Chandler on Friday afternoon. Per initial reports from the scene, the accident happened around 12:00 p.m. near the intersection of Price Road and Queen Creek Road. According to officers with the CPD, two cars collided in the intersection, and at least one of the drivers was killed. Investigators are still piecing together the events leading up to the crash [...]

Phoenix, AZ (September 16, 2020) – A man was killed after a car accident in Phoenix early Wednesday morning, according to reports from the Phoenix Police Department. Officers say that the wreck happened around 6:00 a.m. a couple of blocks east of 32nd Street and McDowell Road. Sgt. Ann Justus with the Phoenix Police Department said that the victim, a 29-year-old man, was driving westbound when the accident occurred. He was pronounced dead on the scene. McDowell was closed in both [...]

Phoenix, AZ (September 12, 2020) – Officers with the Phoenix Police Department say that the Loop 101 eastbound at 7th Avenue has reopened Saturday after a fatal crash that occurred around 4:20 a.m. According to officials with the Arizona Department of Public Safety, the crash involved a commercial vehicle and a passenger car. DPS has confirmed that at least one person was pronounced dead at the scene, and all traffic was directed off the freeway so that officers could investigate. The [...]

Mesa, AZ (August 23, 2020) – A man has died after a collision involving a go-kart and BMW that occurred early Sunday morning in Mesa. Per reports from the Mesa Police Department, the accident happened around 3:30 a.m. in the area of Gilbert Road and Broadway Road. Officials say that the victim, a 28-year-old male, was traveling westbound in the go-cart in the curb lane on Broadway Road after turning off Williams Road when he was hit from the back by [...]

Buckeye, AZ (August 12, 2020) – A head-on collision between two vehicles occurred near Beloat Road and Jackrabbit Trail in Buckeye early Wednesday morning and left one driver dead. Per reports from officers with the Buckeye Police Department, the accident occurred just after 4:00 a.m. at the intersection of Beloat and Jackrabbit. Authorities say it’s unclear how the crash occurred, though fire rescue units and police were dispatched to the scene shortly after the accident happened. Officials reported that one [...]

Phoenix, AZ (July 30, 2020) – A 21-year-old woman is dead after a fatal car wreck in a Phoenix neighborhood that occurred late Wednesday night. Per reports from officials with the Phoenix Police Department, the crash occurred around 9:00 p.m. near 19th Avenue and Van Buren Street. Sgt. Mercedes Fortune, a spokesperson with the Phoenix Police Department, said that the car was heading southbound on 19th Avenue when the driver, a 20-year-old man, lost control of the vehicle. The car [...]

Scottsdale, AZ (June 16, 2020) – Police are investigating a crash in Scottsdale that left at least one person dead on Monday night. Per reports from the Scottsdale Police Department, the crash happened around 10:00 p.m. near Scottsdale Road and Dynamite Boulevard. Two vehicles were involved in the accident, one of which was a utility vehicle. Photos from the crash scene showed the other vehicle involved, a white SUV, with severe damage. Scottsdale Road was closed between Dynamite Boulevard and Jomax [...]